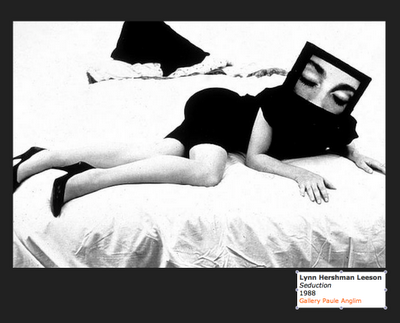 In Spring 2011, my esteemed colleague, Professor Quentin Bailey, taught a memorable seminar for the English and Comparative Literature graduate program entitled "Police and Panopticons." It is in that vein, but with a decidedly different line-up of texts, that I now propose to teach a seminar on Voyeurism and Surveillance entitled "American Panopticons." Please don't tell Dr. Bailey that I stole his idea; he may set those aforementioned police on my tail. Seriously, when it comes to the dizzying mirror of the panopticon, invented by Brit polymath Jeremy Bentham in 1791, there is plenty of good material on both sides of the Atlantic, and so it is that in my first American Literature graduate seminar in ages, I turn my eye to Uncle Sam's mirror and to the cultural space of the United States with a course focused on seeing, subjectivity, television, film, art, and more.

Through all of these masterworks lurks a deep and abiding curiosity about screens, representations, subjectivity, simulacra, celebrity, and mimesis. The goal of our seminar will be to give ourselves over to a kind of intellectual scopophilia, a libidinally-laced "satisfaction derived principally from looking." 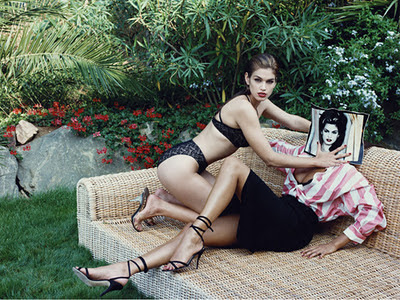 update
the working logo for the class syllabus... 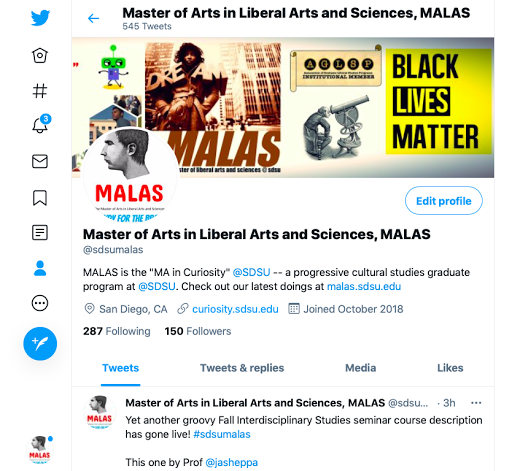 MALAS in the Twitterverse