Women and Violence will examine the forms and types of violence against women, including intimate partner violence, sexual assault, and socio-cultural, economic, political, and epistemic violence.  This course will focus on violence against women in the United States and globally.  Themes include:
Posted by William A. Nericcio on December 21, 2017 No comments: 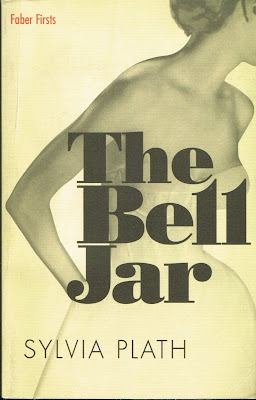 This course will consider the evolution of the memoir as a genre and look at how it was originally undefined, then defined, then redefined, even as it continues to evolve. We will trace its roots from early American texts such as The Autobiography of Benjamin Franklin, which Franklin referred to as his “memoirs,” to contemporary memoirs that spark lively debates regarding specifics of literary genres, boundaries between truth and lies, and influences on memory such as “personal life effects.” We will address texts labeled as “chronicles,” “confessions,” “biographies,” or “autobiographies” that might be considered memoirs. We will touch upon classic memoirs such as Willie Morris’s North Towards Home and Frank Conroy’s Stop-Time, then consider the popularity of the American memoir after the publication of Mary Karr’s 1995 memoir The Liar’s Club. We will debate issues such as factual truth versus conceptual truth, modes of memory, and how memoirs compare to fiction and to other forms of nonfiction. We will explore texts such as Henry David Thoreau’s Walden, Gertrude Stein’s The Autobiography of Alice B. Toklas, Sylvia Plath’s The Bell Jar, Frederick Exley’s A Fan’s Notes: A Fictional Memoir, Annie Dillard’s The Writing Life, Tony Earley’s Somehow Form a Family: Stories That Are Mostly True, David Sedaris’s Me Talk Pretty One Day, Maxine Hong Kingston’s The Woman Warrior: Memoirs of a Girlhood Among Ghosts, Art Spielegman’s Maus: A Survivor's Tale, and other texts that blur boundaries between memoir, biography, autobiography, and between nonfiction and fiction. We will also analyze motifs and trends that recur throughout subgenres of the memoir such as captivity narratives, misery lit, celebrity stories, stories about addiction, and travel journals.
Posted by William A. Nericcio on December 21, 2017 No comments:

Topics in Gender and Sexuality
Warrior Women in History 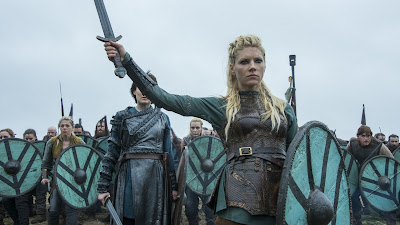 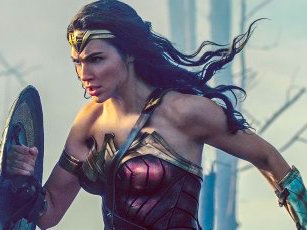 Course Description: This course will explore Amazons and women warriors in various historical settings.   The subject of Amazons will be a theme used to familiarize students with Queer, Feminist, and Postcolonial Theories, which we will use to situate and understand the realities of women who took up the sword and fought for themselves, both in battle and for revenge.  Using these theoretical precepts, we will strive to understand “gender queerness” as a cultural construct that is both time and place specific.  We will begin the course by discussing Judith Halberstam’s groundbreaking Female Masculinity.  We will then explore the legends of the Amazons, as well as histories of ancient warrior queens, women bodyguards, and courageous medieval warrior women such as Joan of Arc.  We will end the course by studying the role of women in the modern U.S. military as well as other nations, paying keen attention to studies and evidence demonstrating the ability of women to serve in military settings.
REQUIRED BOOKS (Available at SDSU Bookstore):
Judith Halberstam, Female Masculinity
Walter Penrose, Jr. Postcolonial Amazons: Female Masculinity and Courage in Ancient Greek and Sanskrit Literature
Rosemarie Skaines, Women in Combat 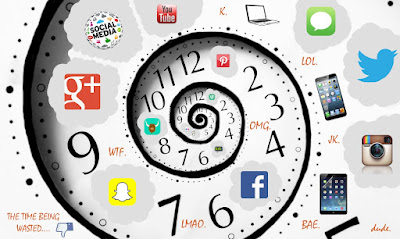 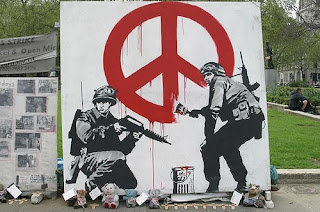 In the last decade, visuality has become a major focus of theory and research in a variety of fields (rhetoric, communication, cultural studies, literary studies, and science studies).  Much of communication today is visual, from television to film, videos, and images posted on Facebook. The ubiquity of visual communication in the global communication age is due in large part to the power of visual images (they impact our emotions directly, short-circuiting our rational mind), their “truth-effect,” and the fact that they appear to transcend language barriers. For al these reasons, in spite of their seeming “truth-value,” images are also heavily manipulated (staged, Photo-shopped, false captioned, and so on). Visuality has in fact become the major arena of political and cultural “struggle” in the electronic—and not only electronic--domain. In addition, with the advent of mass surveillance and “big data,” visualization has become a powerful strategy of knowledge production.

The course will examine a range of visual artifacts, both still and moving (photographs and other images, paintings, videos, and film, as well as scientific “visualizations”) from three complementary perspectives:

•  a semiotic perspective: the working of the visual sign itself
•  a systemic perspective: visuality as a communication system that involves specific technologies, media, modes, and techniques of production, reproduction, manipulation, circulation, and reception
•  a rhetorical/communication perspective that explores psychological, historical, and cultural practices of seeing and looking, persuasive effects of visual artifacts, as well as their deployments in politics, culture, art, advertising, and knowledge discovery.