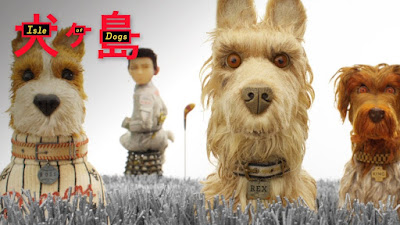 What would an "inhumanities" look like? This course challenges the anthropocentric scope of "the humanities" through the study of texts and contexts in which nonhuman animals feature as central speakers, actors, and subjects of inquiry. We will explore how writers, artists, theorists, philosophers, ethicists, and various cultural institutions have sustained and/or disputed the human/animal binary. 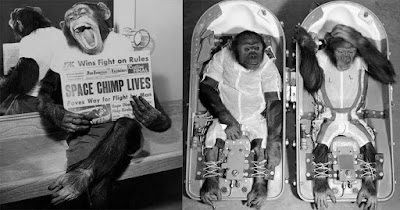 In doing so, we will consider what it might mean to enlarge the scope of "the humanities" to acknowledge the subjectivity of nonhuman animals not only in an academic context, but also for the futures of our arts, ethics, politics, economics, social relationships, and environment.

We are in the age of aliens. In literature and movies, on television and the internet, we see images of extraterrestrials everywhere--little green men, tentacled blobs, terrifying creatures with claws and fangs. Aliens fill up our imaginations, urging us to ask and wonder if we're really alone in the cosmos. But whether they're real or not--whether we're alone or not--aliens are here to stay. At least in our minds. That is especially evident in the realm of religion, where countless groups have developed systems of beliefs and practices with UFOS and aliens at the forefront. This class explores these groups, the aliens they worship, as well as the imaginaries that we, on planet earth, have created about life among the stars. 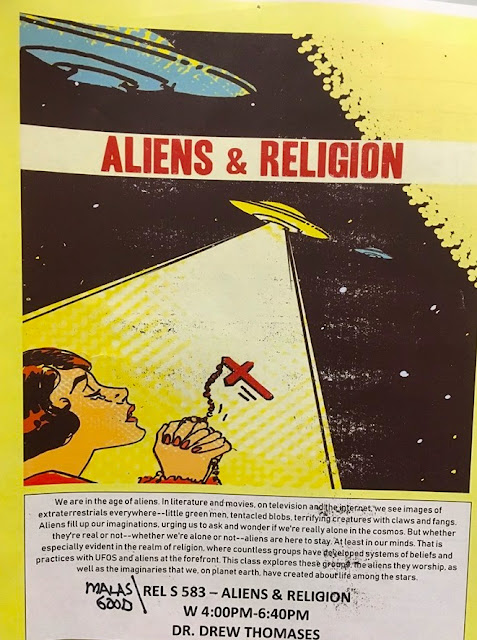 What do MALAS Graduate Students do with their Interdisciplinary Studies MAs? Some of them go on to become future Professors! Introducing John Rubio, PhD candidate, American Studies, The University of Iowa!

We will spend our time this semester critically interrogating the foundational moments of Latin American history throughout the study of the new historical novels proposed:

- The encounture between two worlds (Europe + Amerindia)  in El arpa y la sombra by A. Carpentier.
- The Mexican colonial times in  Duerme by C. Boullosa.
- The political emancipation of Latin America from the Spanish empire in El general en su laberinto by G. García Márquez.
- The European interventionism in Latin America and the new 20th century in Noticias del Imperio by Fernando del Paso.
- Finally, the repression estrategies of theLatin American dictatorships during the last half of the 20th century in Cola de lagartija by Luisa Valenzuela.

The student will apply different theoretical approaches and different historiographic perspectives to the analysis of the novels selected. 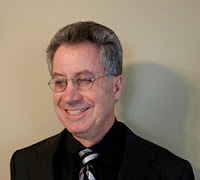